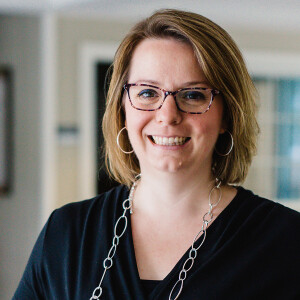 Kristen joined the staff at First Pres Maumee in September 2011 and has been a church member since 2007.

She holds an MME from Kent State University and a BME from Mount Union College. She is the vocal music teacher in grades 6-12 at Evergreen Local Schools. Kristen resides in Holland with her husband, Andy, and stepson, Nick. She enjoys cooking and watching television shows with Andy, and she has traveled great distances to see musical theater performed live.