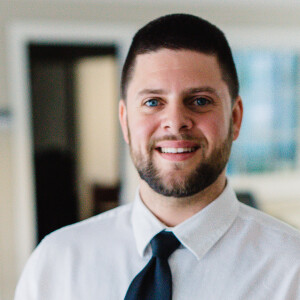 Nick has been an active part of music at First Pres Maumee since 2009 when he began his work as the tenor lead of the choir. He assumed the role of Director of Bells in 2011.

Nick resides in Bradner, OH, with his lovely wife Hannah, son Archer, and daughter Aria as well as two dogs and four horses.  He’s a Bangles fan, and his favorite musical is “Wicked.”